Supporting Local News and Jobs in the Toowoomba Region 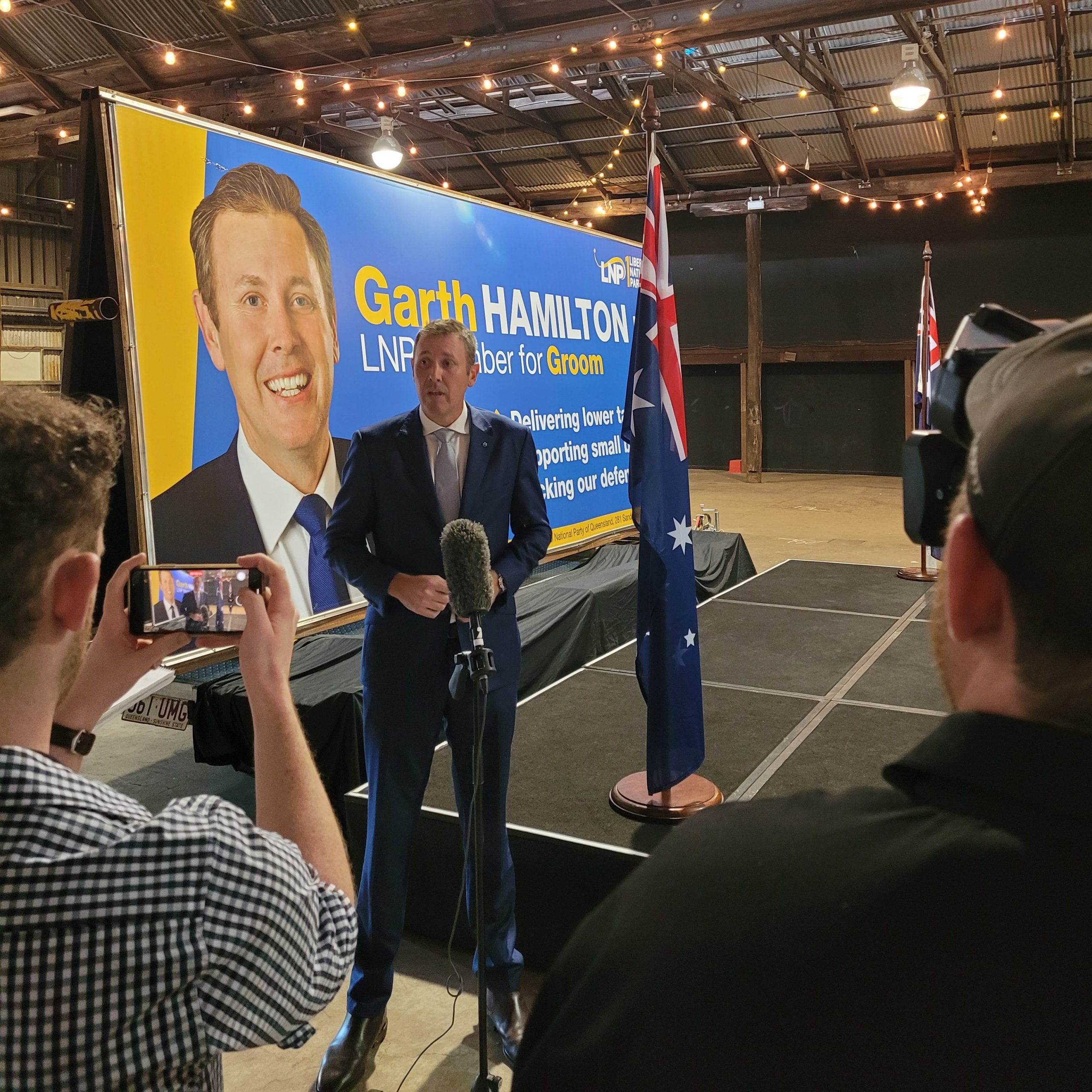 A re-elected Morrison Government will provide targeted support for regional newspapers to assist them in the face of dramatically rising costs driven by global pressures affecting print production.

From 1 July, eligible regional newspaper publishers will be able to apply for funding to support their sustainability in the face of rises of up to 80 per cent in newsprint prices.

Member for Groom Garth Hamilton said that this support package was vital for regional newspaper publishers, including the Toowoomba Region.

“Regional newspaper publishers in the Toowoomba Region, such as The Chronicle, High Country Herald, Oakey Champion, On Our Selection and the Pittsworth Sentinel, play an important role in our local community. They write stories that matter to the regions and keep us connected,” Mr Hamilton said.

“Regional newspapers provide a voice for our local community – that’s simply something you don’t get without the presence of a local paper.

“The Liberal Nationals understand the importance of regional media and will continue to support our country newspapers through their challenges.”

This package builds on the significant support the Liberal National Government has delivered for regional media to date.

This includes $50 million through the Public Interest News Gathering Program and legislating the News Media and Digital Platforms Mandatory Bargaining Code that has seen Google and Facebook strike commercial deals with a wide range of Australian news media companies across the country.

“By having a strong economy, we can continue to back our regions and build a stronger future,” Mr Hamilton said.