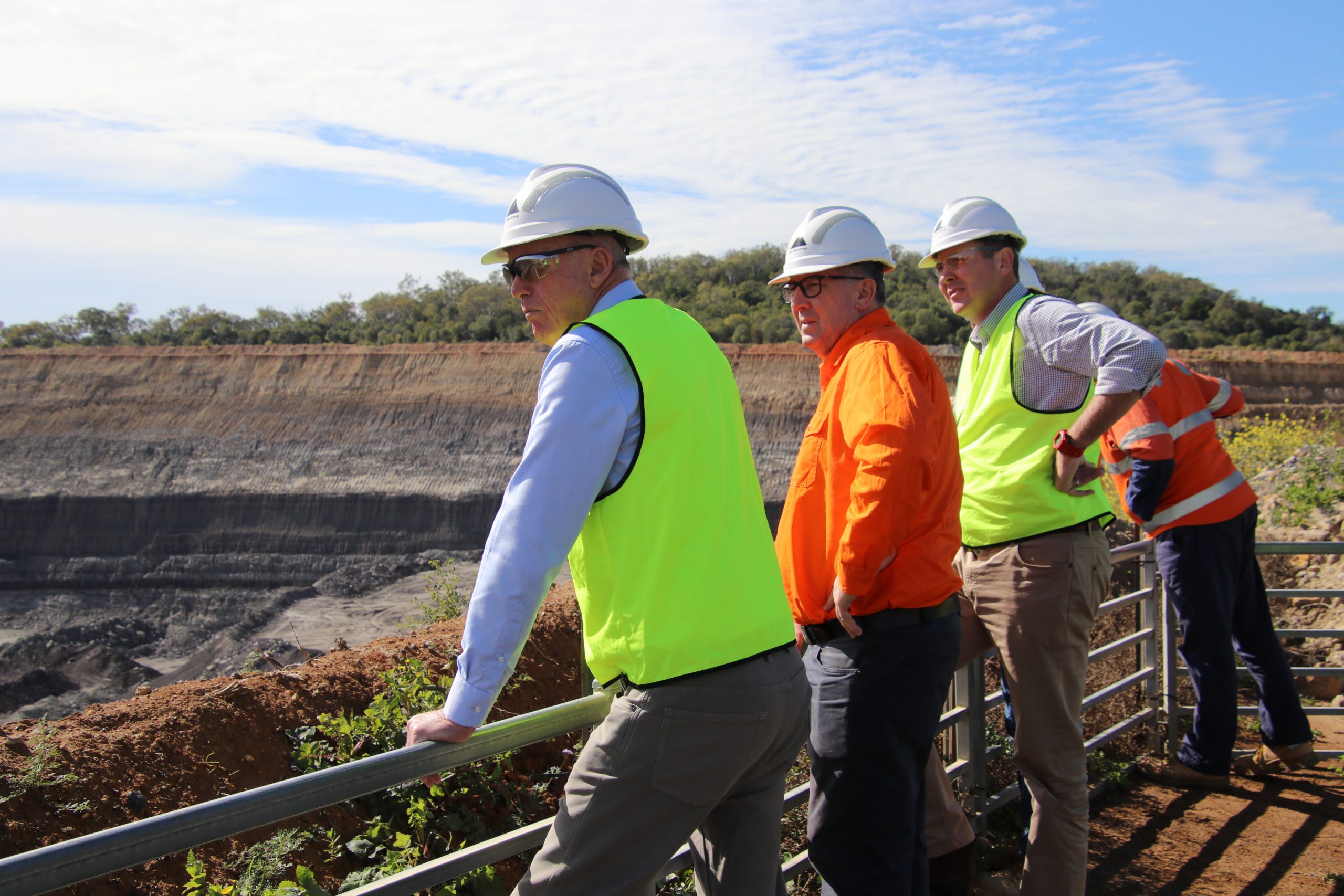 Minister Pitt said the decision to send the matter back to the Land Court puts hundreds of job in jeopardy.

“This is a classic example of the Queensland approval process allowing activists to use the courts and legal system to delay legitimate resources projects,” Minister Pitt said.

“Once again a regional area is in danger of missing out on the job and economic boost a project like this will bring because out-of-town and interstate activists know how to use the legal system to support their agenda.

“It is extremely frustrating for the many workers trying to plan their lives around the mine’s future who are now back to square one,” Minister Pitt said.

Member for Groom Garth Hamilton said the decision creates more uncertainty for the people of Oakey.

“It’s 14 years since New Hope first lodged an application to build this mine with the potential for new jobs and to secure hundreds of existing jobs in the region,” Mr Hamilton said.

“I urge the Premier to work directly with New Hope to find a solution that allows the company to proceed with the New Acland coal mine.

“Hundreds of workers and their families have been left in limbo and it would be a tragedy for the town if New Hope fell victim to legal games was forced to abandon the project,” Mr Hamilton said.