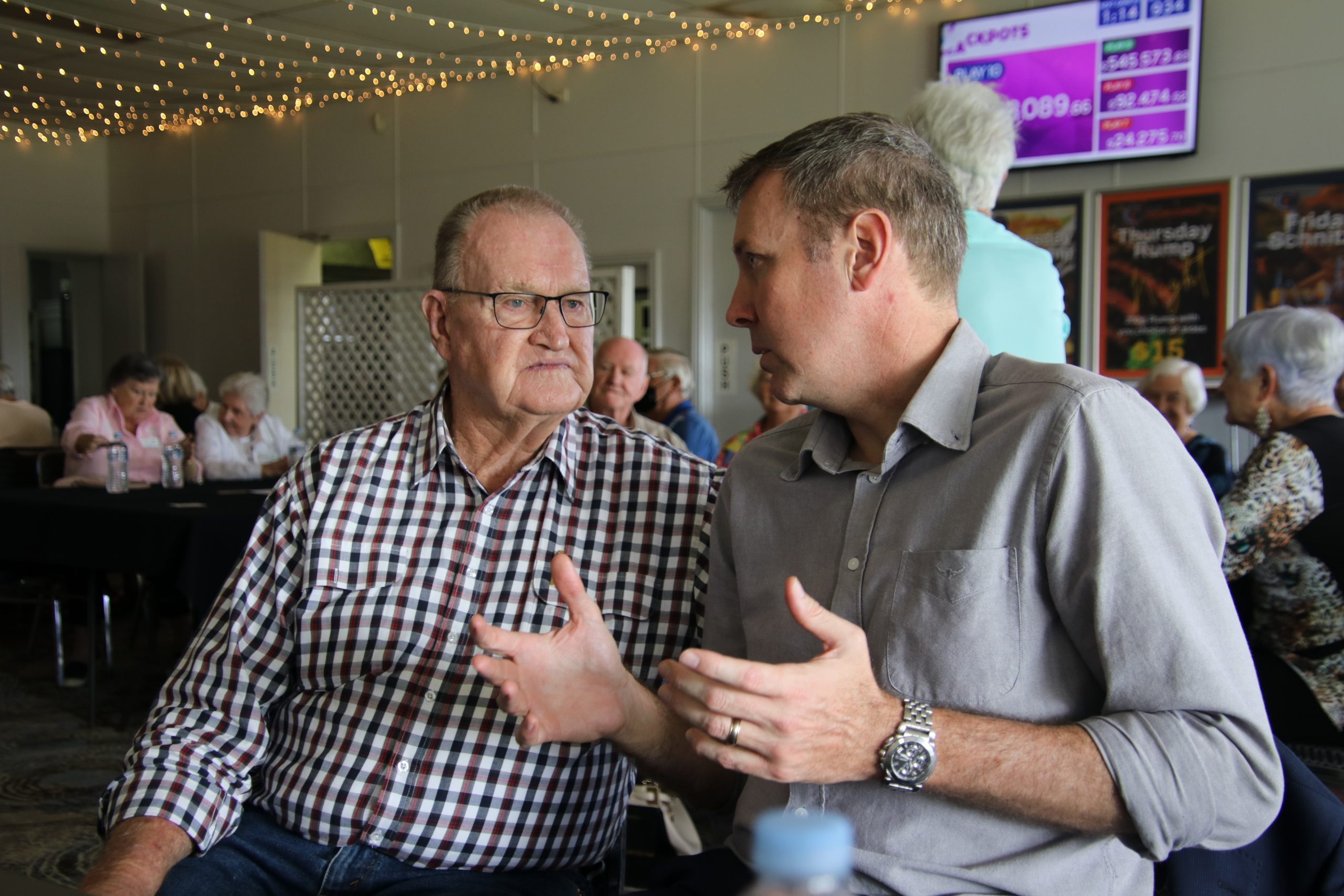 34,344 in Groom will benefit from a boost to their social security payments from 20 March to help them keep up with the changes in the cost of living.

In addition, asset test limits have been increased which will allow more senior Australians to access a part pension. For example, the asset limit for a single homeowner has been boosted by $6,750 to $599,750 and for a homeowner couple by $10,000 to $901,500.

More than 5 million pensioners and other payment recipients also received an additional $2000 in Economic Support Payments throughout the pandemic.

Since March 2013, the basic rate of Jobseeker Payment (formerly Newstart) for a single person without children has increased by $145.70 a fortnight including the $50 per fortnight increase delivered by the Morrison Government in April 2021 which is supporting 5,806 JobSeekers in Groom.

Minister for Families and Social Services Anne Ruston said indexation was an integral part of our social security safety net and ensured pensioners and jobseekers maintained their purchasing power within the economy.

Member for Groom Garth Hamilton said pensioners in the Toowoomba Region will see a 2.1 per cent increase to their payments – the largest increase since 2013.

This is putting money in the pockets of almost 5 million Australians who rely on our social security system and, in particular, older Australians,” Mr Hamilton said.

Full details of new rates and thresholds are available at www.dss.gov.au/about-the-department/benefits-payments/previous-indexation-rates