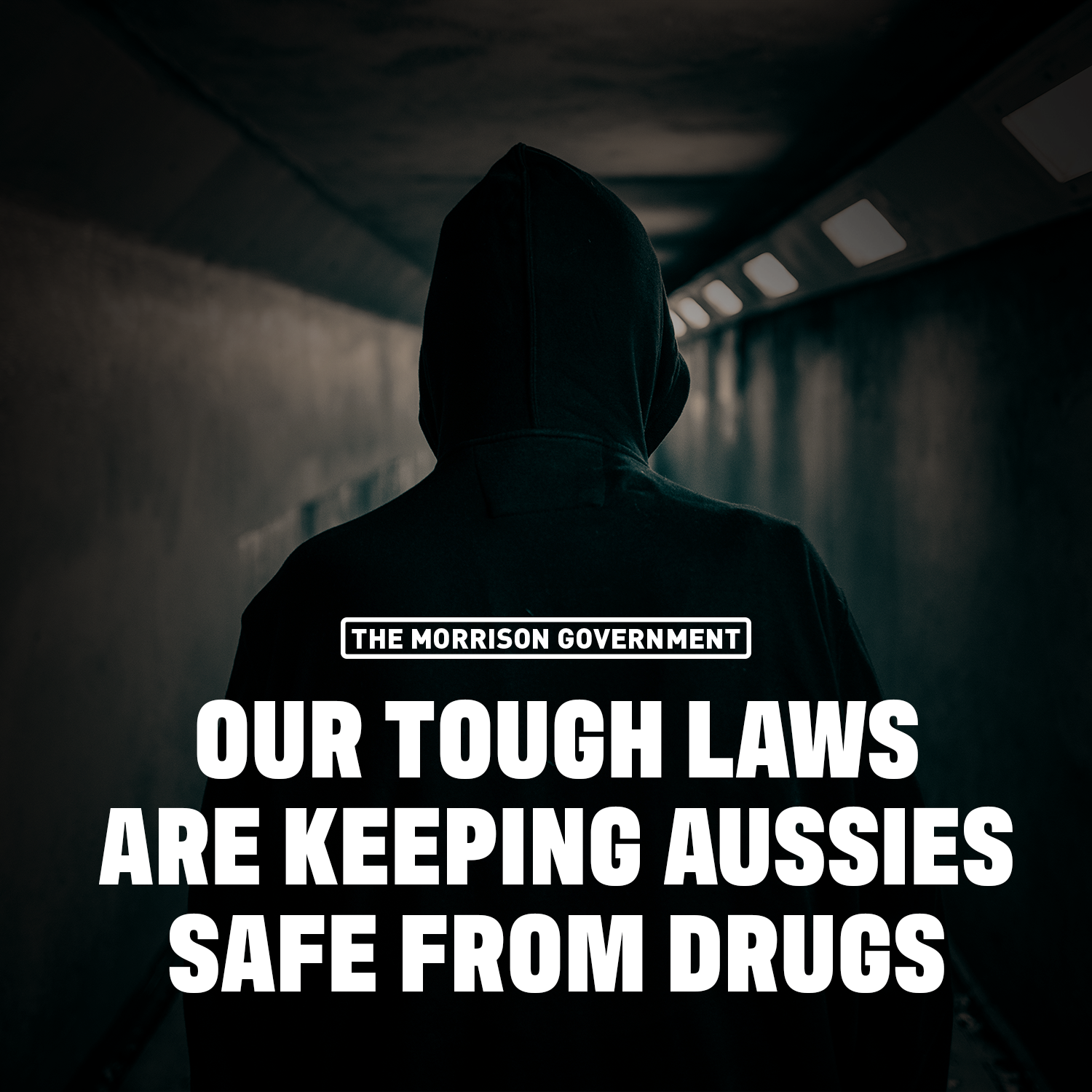 Member for Groom Garth Hamilton has welcomed new data showing a decrease in the use of illicit drugs.

“This is concrete evidence that the Morrison Government’s increased support for law enforcement agencies is helping to keep Australians safe,” Mr Hamilton said.

The consumption of cocaine, methylamphetamine, MDMA, and heroin has decreased by almost five tonnes – according to the latest Australian Criminal Intelligence Commission’s (ACIC) National Wastewater Drug Monitoring Program report. This is a 23% year-on-year reduction – the first decrease in illicit drug consumption in five years.

The Report also cites law enforcement intervention as having contributed to the decrease.

“This is great news for our local community. It’s proof that the government’s strong approach to law enforcement and tackling the scourge of illicit drugs is working,”
Mr Hamilton said.

“Fewer illicit drugs in our communities keeps our schools and roads safer. It means less attacks on first responders, and it ensures our kids have the brightest future possible.”

Minister for Home Affairs Karen Andrews said community safety was a priority for the Morrison Government, with total funding for the Australian Federal Police now $1.7 billion, and the ACIC receiving an almost $52 million boost to combat serious, organised crime.

Garth H said the Morrison Government would continue to work to get drugs and criminals off our streets.

“We all know someone whose family has suffered from the impacts of drug use. It can be truly devastating as well as costing our community dearly.”

“Australians can trust the Morrison Government to keep backing our law enforcement agencies. We are committed to arresting and disrupting the criminals who supply the illicit drug trade.”