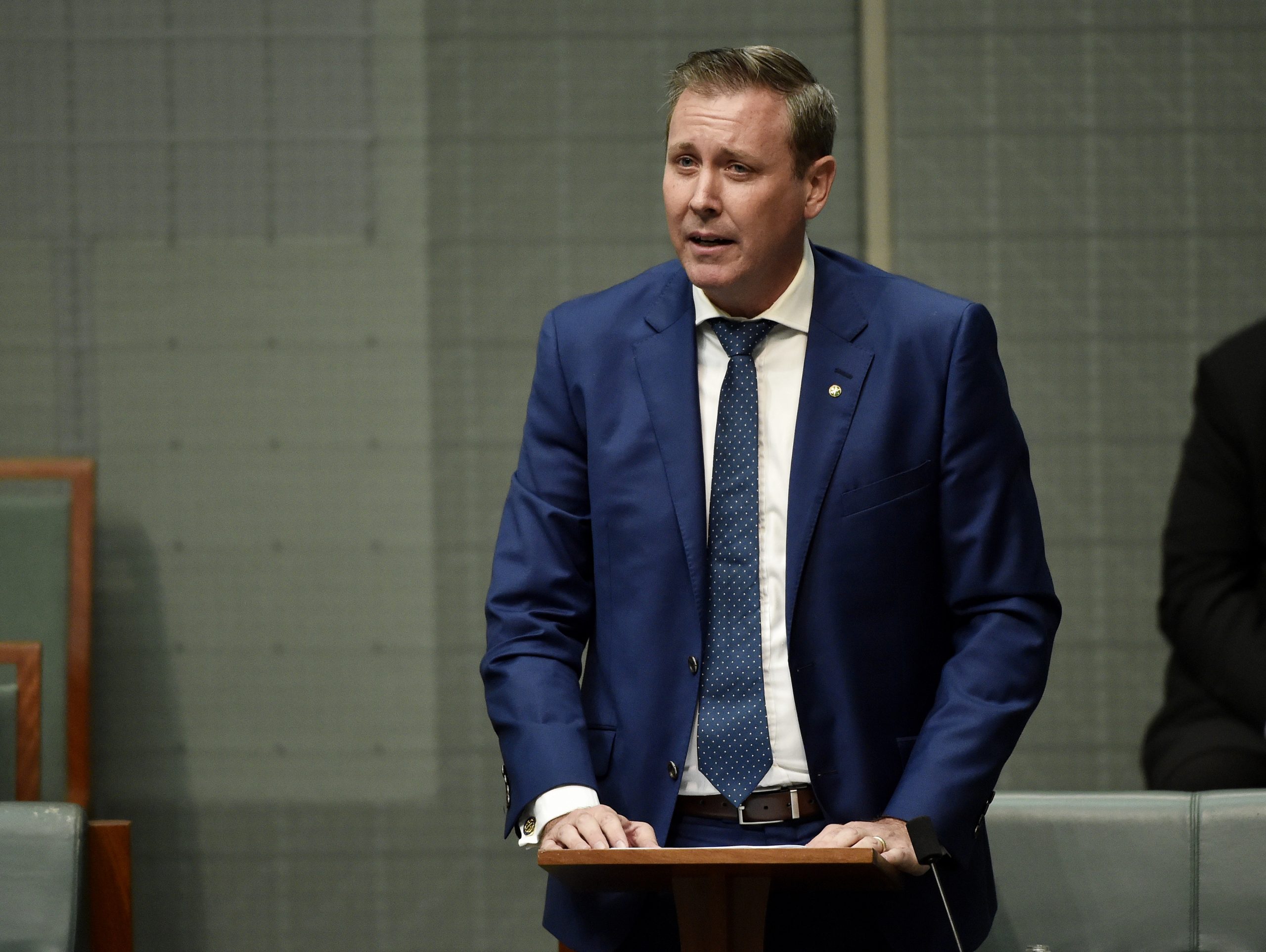 It’s just a couple of days past a year since I made my maiden speech in the other chamber.

It takes you some time to work out how you can best help your community when you work in this place. I will make mention of the member for Hunter, who was a valuable source, I’m very happy to say, for a young parliamentarian coming in, trying to work out what to do.

I think of my home area and what best use the federal government can make of its time to invest and help the Toowoomba Region grow.

It’s been clear to me that the expanding of our defence economy in the Toowoomba Region is a fantastic opportunity for us to capitalise on. I think of the Railway Parklands project, which has been so well supported by the Council and the Chamber of Commerce, and the second road to Highfields, which is a magnificent opportunity to link up that growth area. But we need help.

We need help from the state government, very clearly, on two key issues. We’ve got a hospital that’s in desperate need of complete repair. We need a new hospital built. We need passenger rail—and the federal government have put money towards a study for that. But we need to work closely with the state government to deliver them. It’s important, when it comes to infrastructure, that we get it right.

This brings me to the quarantine facility at Wellcamp, which has been in the news so much recently. When I first spoke on this issue, I was not fundamentally against a regional quarantine facility. What I wanted to know was what the plan was, because I knew that my hospitals, my police, my emergency services, my Mayor and my council had not been included in these conversations and that they were asking me to represent them in this place to make sure that they were listened to.

We kept at it all the way through, with the community asking, ‘What is the plan and how will this impact us?’ These were important questions, and they were never answered. Even today, they remain unanswered.

At some stage through this process, the Premier of Queensland decided to go it alone. But the feds have acknowledged there is a need, a very important need, for us to have appropriate quarantine facilities in the future.

It’s a good point, and there was an opportunity for us to work together on this. Sadly, at this point—and I speak with great respect to those involved—this became largely a political issue rather than a health one. That’s very sad because the losers from that were the people of Toowoomba, who were wondering where the nurses were going to come from, where the extra police were going to come from and how it was going to impact our community, particularly at the height of the delta outbreak.

This was an important series of questions that we wanted to know the answers to. Unfortunately, it became a political issue because it benefited the Labor Party here in Canberra and in Brisbane. I don’t believe at that point it was done for the betterment of Toowoomba or that Toowoomba’s safety concerns were listened to.

Quite frankly, I take absolutely no pleasure whatsoever in watching what’s playing out across the televisions and newspapers around the country. They tell the story of a farce on our doorstep. A 500-bed facility is being filled with 38. But, don’t worry, there’s one more on the way. We’ll have 39 shortly. And there are another 500 beds to be built. This is the story being told of the Toowoomba region. Forgive me, but this is not worthy of Toowoomba.

We have a fantastic opportunity to grow as a city and to become an inland port thanks to Inland Rail. I recognise the hard work done on this side of the House to establish us in that role. I think of the great opportunities that come from all the wonderful work done on the Warrego Highway to link us to Brisbane and of what Toowoomba can be. Toowoomba can feed South-East Queensland.

We can’t do this again. We can’t again invest a lot of money in a facility that is going to be underutilised and returned very quickly to private ownership with no fundamental benefit to Toowoomba and that does not address the needs that Toowoomba has in front of it.

As I said, a hospital needs to be built. And there is passenger rail. It’s incredible to think that you can’t catch a train from Brisbane to Toowoomba, but that is where we are. These problems remain unaddressed, but there are 460-odd beds in a soon to be private facility doing nothing for anybody.