You are here:
Community IssuesInfrastructureSpeechesSupporting Jobs 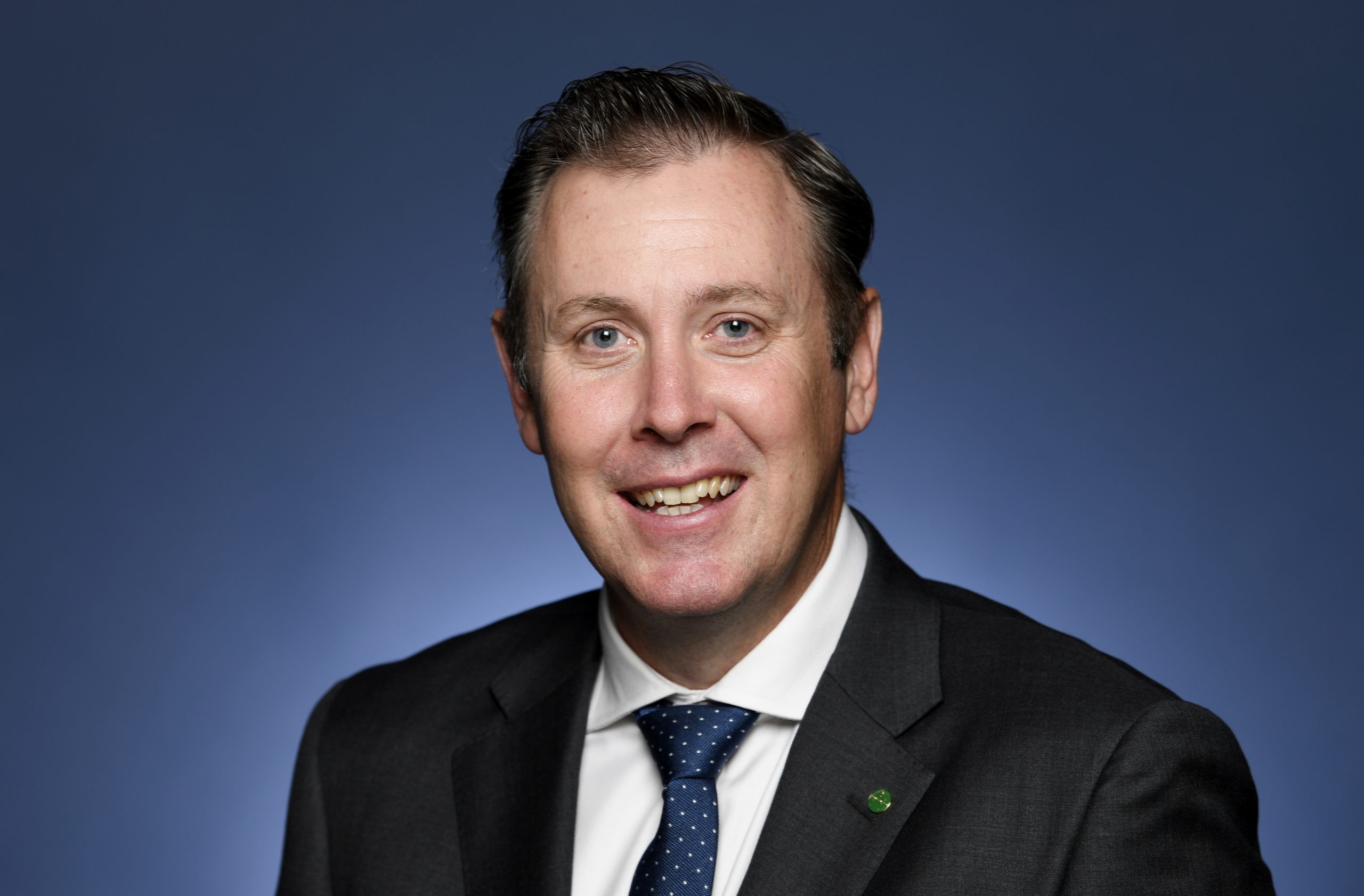 This motion speaks to three things I would like to raise that are very important. This is the story of infrastructure and infrastructure delivery, and the two very different approaches that we see. Usually when we talk about infrastructure in seats like yours and mine, Mr Deputy Speaker, we’re talking about the roads, the rail, the bridges —the things we expect to see—and we have a strong record of delivering that. The Second Range Crossing coming from your area into mine, Inland Rail as it progresses—these sorts of things that we see, the tangible infrastructure, do so much for us, and we come to rely upon our government to deliver this infrastructure regionally. In fact, the growth of our regions relies upon that regional investment from this side of the House.

This is such an important point for our future. Whilst the roads and the bridges are the things that allow us to do business and take our goods to market, digital infrastructure is important for us as we progress our ideas of regionalisation. Broadening our local economies requires new industries coming into our areas. Without that investment, we don’t get the benefits of these new economies, these new technologies, coming into our areas.

We absolutely saw that throughout the pandemic. In my area of Groom we had people flooding out of the cities, running away—I know this was the case across Australia, but it was so strong in Groom—and coming to live
in Groom, to experience city life in a regional setting that they couldn’t have elsewhere. It is certainly almost a unique proposition in Queensland.

What enabled that was not just a desire to experience that lifestyle. What enabled it was the ability to do business in our area. For example, C-suite professionals or people in management consultancies or high-tech businesses were able to come and—originally just via Zoom, temporarily—operate their businesses for a little while out of a regional base. But slowly they realised they could stay there long term, and they have. We’ve seen that investment come into our regions. We’ve seen that new industry and the broadening of our economy happen, and it’s prevalent everywhere. The evidence of it is in our house prices and the vacancy rates in our rentals. This has happened.

It happened because we had the digital infrastructure in place, because we had the NBN delivered. The approach that we took was a needs based approach, to get it done so that the work could take place. It’s very interesting. I pick up the notes of previous speakers admitting that, whilst their approach was for fibre everywhere, they couldn’t roll fibre out everywhere, and, of course, you can’t. We found that out. What we did was put in the program that was best placed to deliver the needs of the people, to make sure that it was their needs that were achieved, not our high and lofty positions. What we did was deliver for the people of Australia so that that growth could happen, particularly in the regions. I think that that’s a difference in approach that was fundamental and was admitted almost straight up.

The second part is to suggest that it is a failed delivery. I would humbly submit that everyone who has enjoyed the benefits of a Zoom meeting out in the bush may have a different view, because it did work, it has been
used and it has driven work in our regions. This is a different approach to infrastructure delivery, perhaps, to the opposite side’s. It’s one that gets it done. It puts the good above the perfect, and it deals with the needs of the Australian people.

I think the third point that this speaks to, really, is small business. The people who benefited most from this are the small businesses around Australia, again regionally. Toowoomba is an absolute hotbed for small businesses, as we slowly, piece by piece, build a new economy that enables families to have an additional source of income.

It’s fantastic, and it’s been possible to do it because we invested in this infrastructure. I’m very happy to support this motion because—far be it from me to say this—it reminds Australia that this is why we do what we do. This is what’s important: that we can deliver these assets to the Australian people.

To view Hansard go to: https://www.aph.gov.au/Parliamentary_Business/Hansard/Hansard_Display?bid=chamber/hansardr/25920/&sid=0220