SAFER ROADS ACROSS THE TOOWOOMBA REGION 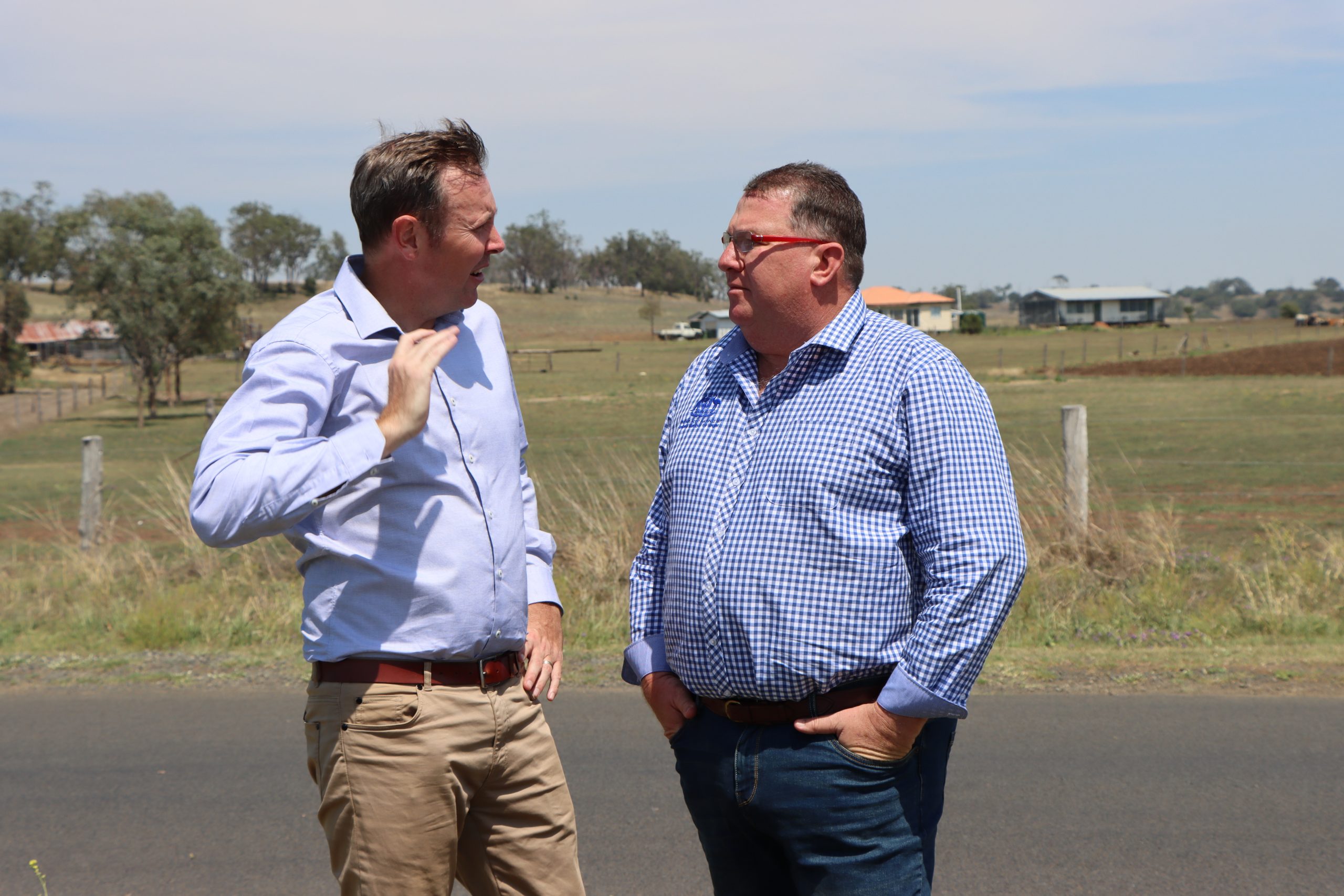 Residents of the Toowoomba Region received a major road safety boost today with the Australian Government announcing it will invest $2,647,000 toward three projects under the 2022–23 Black Spot Program.

The Black Spot Program funds safety measures such as traffic signals and roundabouts at locations where a number of serious crashes are known to have occurred or are at risk of occurring.

“Road crashes place major emotional strain on all affected communities but particularly the families and friends of the victims,” Mr Hamilton said.

“I am pleased to see that Toowoomba projects like a new roundabout at the intersection of Perth and Curzon Street will be delivered under the 2022–23 funding round.

“Motorists living within and visiting Toowoomba Region will be pleased to know a total of three notorious black spots in the electorate will be fixed with funding from the program.

“None of these projects would be delivered without the community’s vital input and I encourage all residents and motorists in the region to nominate projects for future funding rounds.”

Deputy Prime Minister and Minister for Infrastructure, Transport and Regional Development Barnaby Joyce said the Government’s investment would continue to make roads safer across the nation.

“The Government is committed to reducing deaths on our roads and sparing families from the immeasurable impact these tragedies have,” the Deputy Prime Minister said.

“Funding under the Black Spot Program will deliver much-needed safety upgrades to some of the most dangerous sections of our roads, making them safer and keeping commuters and freight moving.

“The Government is investing more than $25 billion in road safety projects over the next four years.”

Assistant Minister for Road Safety and Freight Transport Scott Buchholz said the Government’s funding would make an important contribution towards reducing serious injuries and deaths on our roads and build on previous investments.

“This Government is investing in road safety right across the nation to ensure Australians get home sooner and safer,” Assistant Minister Buchholz said.

“This funding is part of the Government’s $1.3 billion commitment to the Black Spot Program from 2013-14 to 2025-26 to improve road safety across the nation.”

For more information on the Australian Government’s Black Spot Program, or to nominate a black spot, visit infrastructure.gov.au/funding/blackspots.