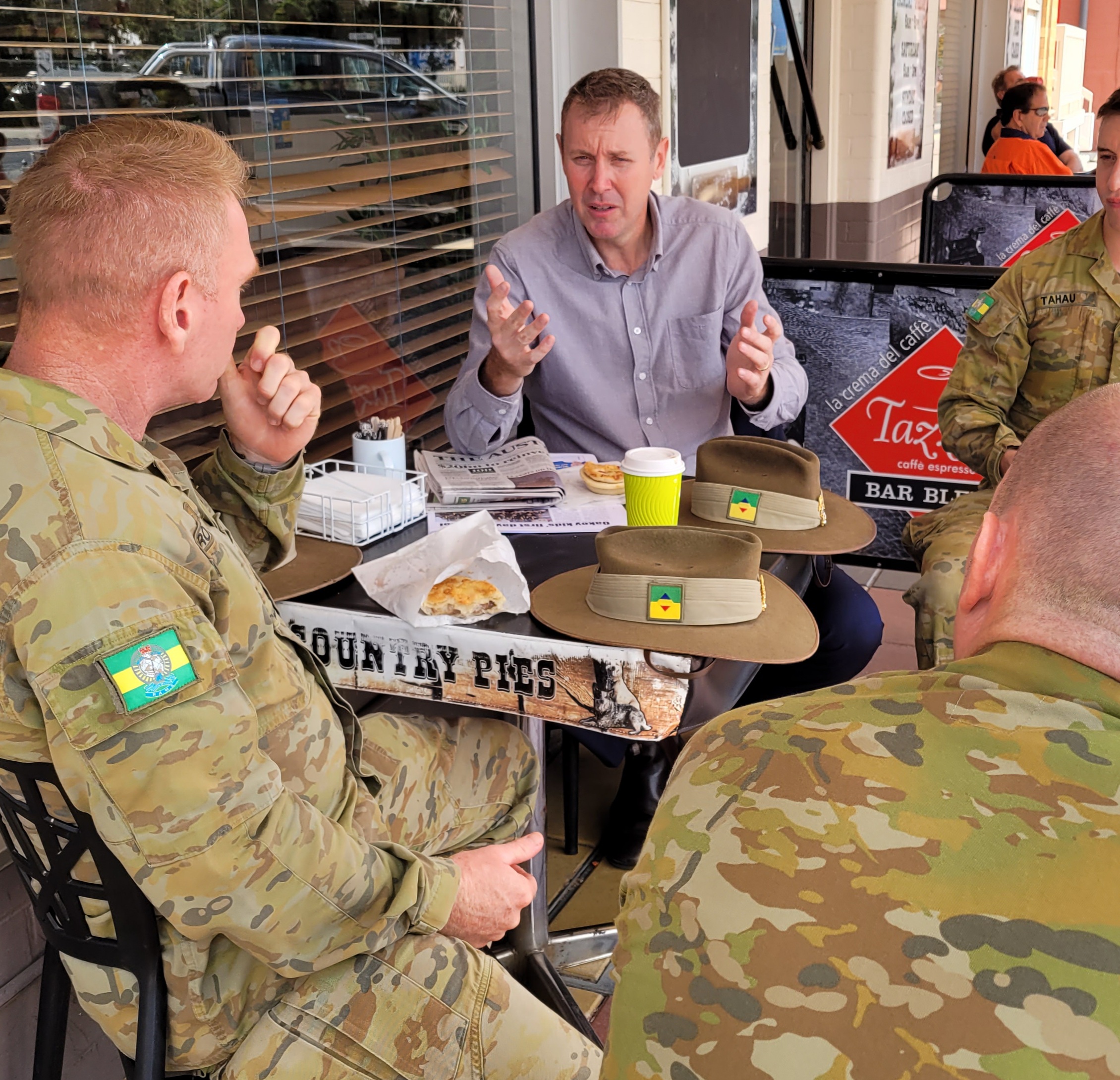 The search is on for Australia’s top veteran employers and employees, with nominations now open for the 2022 Prime Minister’s Veterans’ Employment Awards.

Prime Minister Scott Morrison said the awards recognise veterans for their contribution to the nation after their military service, as well as the businesses that support them.

“Our Defence men and women receive world-class training, are disciplined, loyal and resilient – they are adept at problem-solving, working in teams and leading,” the Prime Minister said.

“This is a great opportunity to acknowledge those veterans making an ongoing, outstanding contribution to our nation and the businesses and organisations that are backing them.”

“It’s not easy being the partner of a Defence member or veteran, and they often face their own unique employment challenges,” Minister Gee said.

“It is also significant that this year we will further recognise those businesses and organisations that not only embrace veterans but also show commitment and flexibility to supporting the partners of veterans and serving members.

“Employing veterans is a win-win; it’s great for business and it’s great for those men and women who have served our nation and want to continue to contribute in civilian life.”

Member for Groom Garth Hamilton said it was pleasing to see many successful veterans and defence partners employed by local businesses in the Toowoomba Region.

“The Toowoomba Region community can be proud of the support we provide for our former defence personnel and their families, who bring critical knowledge and skills with them and contribute to our local economy,” Mr Hamilton said.

“I encourage members of our community to nominate for these awards, which not only recognise businesses that are doing their best to support our local veterans and their partners, but also individuals who have made significant contributions to the civilian workforce.”

The annual awards are part of the Prime Minister’s Veterans’ Employment Program which brings together a range of resources and initiatives to support veteran and veteran partner job-seekers and employers.

For more information on the Awards and to nominate, visit the Prime Minister’s Veterans’ Employment Program website: www.veteransemployment.gov.au.