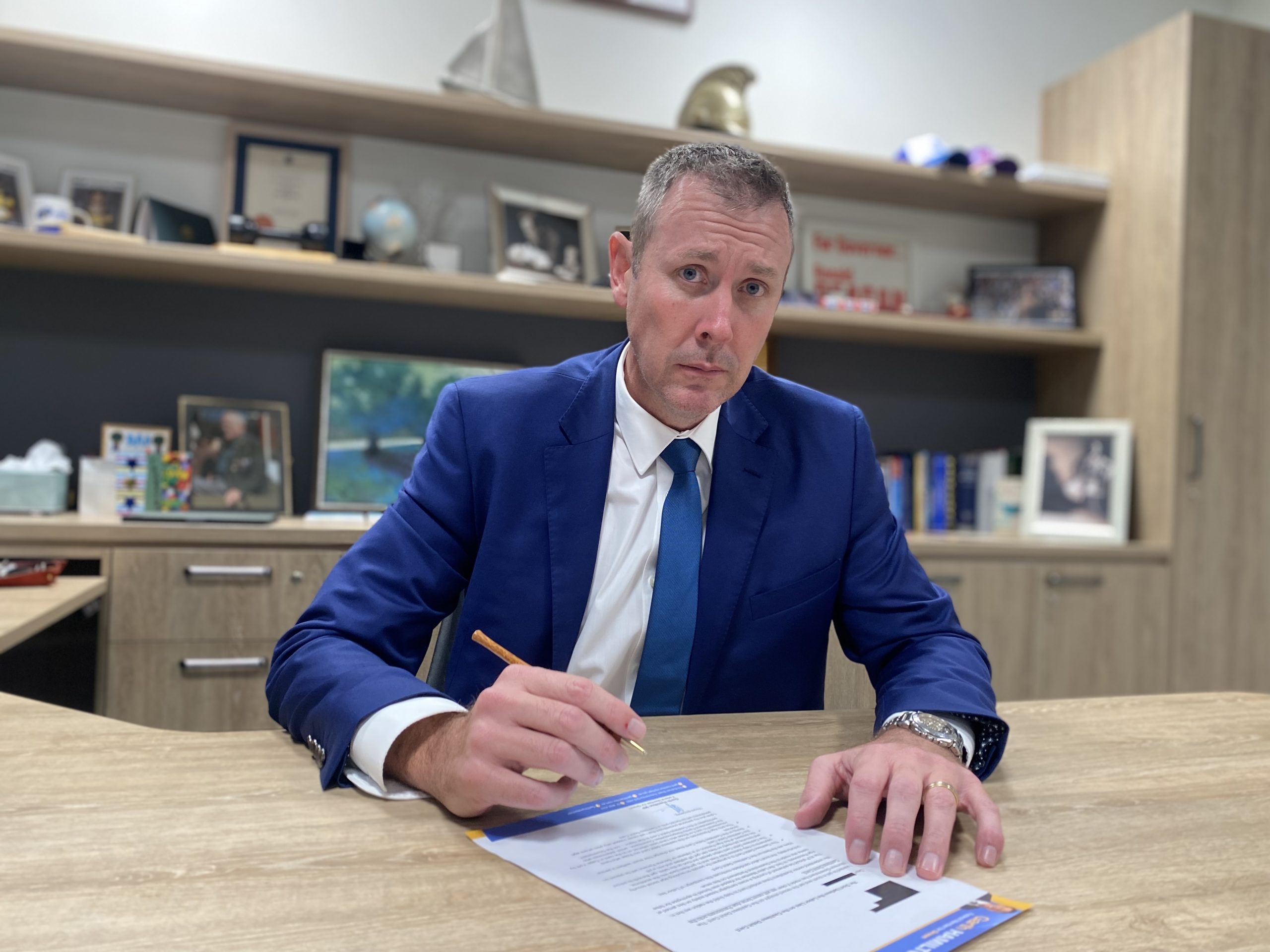 Member for Groom Garth Hamilton is setting the record straight on Labor’s lies about the Cashless Debit Card.

Mr Hamilton is posting letters to more than 14,000 seniors in Groom giving his personal guarantee that he would never support any plan that forced Age Pensioners onto a Cashless Debit Card.

“The local Labor candidate should be ashamed of running a scare campaign based solely on lies aimed at Age Pensioners,” he said.

“My office has been contacted by many older constituents who have been frightened by Labor’s claims.”

“Once they learned of the truth of the matter, they have been rightfully angry that Labor is using their fear as an election tactic.”

“Senior Australians have worked hard to build the nation we live in, and I won’t sit idly by while they are lied to.”

“First Labor wanted to tax retirees, now they’re lying to them. What’s next?”

The real facts on the Cashless Debit Card: