Even faster broadband in Toowoomba Region 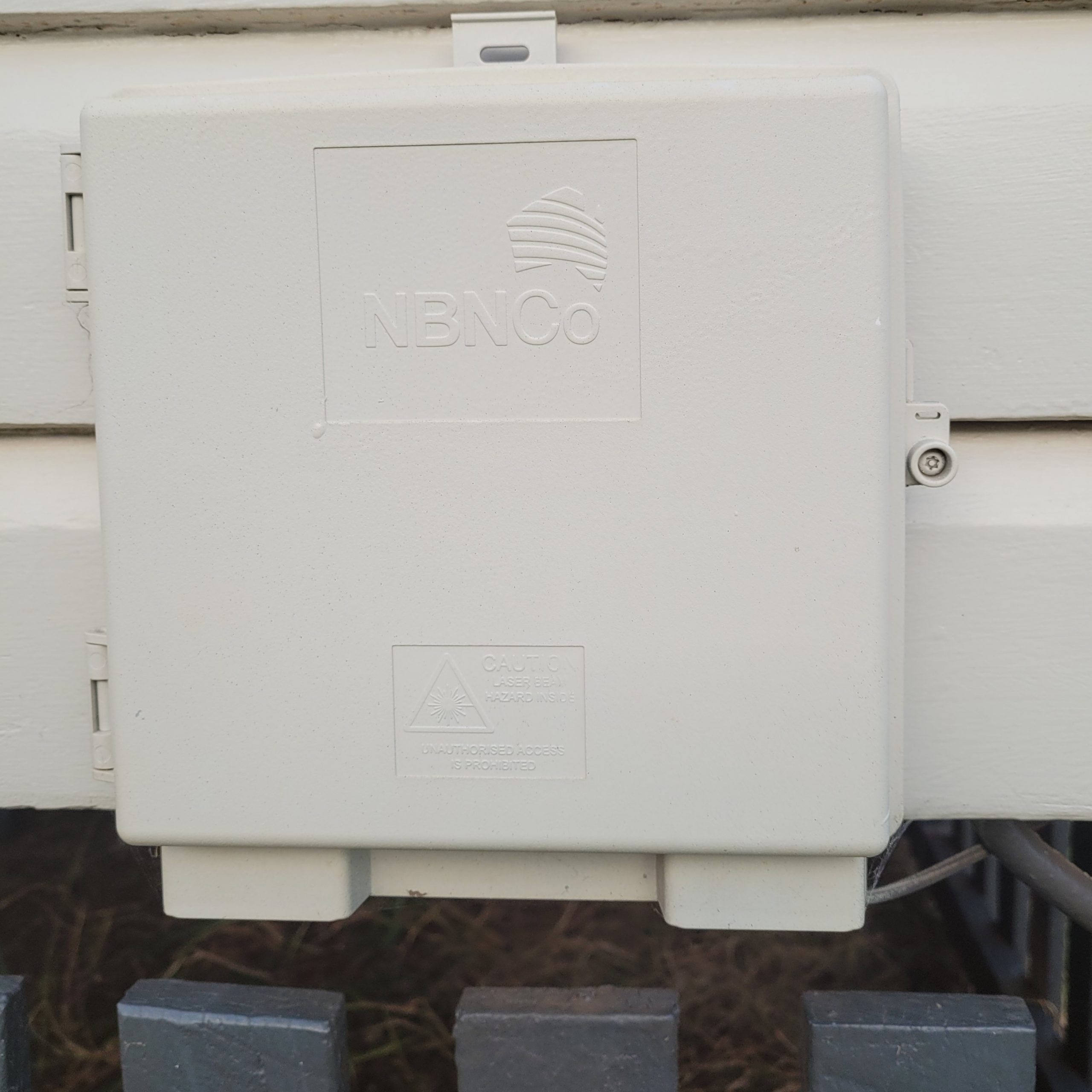 NBN Co has announced a seventh tranche of suburbs and towns across Australia that will become eligible to upgrade to NBN’s Fibre to the Premises (FTTP), with residents and businesses in the Toowoomba Region set to benefit from access to ultrafast broadband.

This new tranche of areas selected by NBN Co in Fibre to the Node areas means a total of 1.7 million premises, of the 2 million planned premises, are now eligible for upgrades to access on demand ultra-fast broadband speeds of up to 1 Gigabit per second (Gbps).

Minister for Communications, Urban Infrastructure, Cities and the Arts, the Hon Paul Fletcher MP, said the NBN continues to assist more families and communities with access to ultra-fast broadband services.

“The Morrison Government is delivering on our $4.5 billion network upgrades that will mean up to 75 per cent of premises in the fixed line network are able to access ultra-fast broadband by 2023,” Minister Fletcher said.

“NBN Co will now work with its construction and delivery partners to get premises in the Toowoomba Region ready to upgrade to ultra-fast speeds when they choose to do so.

Member for Groom, Garth Hamilton, said towns and communities across the region would benefit from being able to access to ultrafast broadband.

“This will create jobs in the community, ensure local businesses can access the speeds they need to thrive, and improve connectivity for families in the entire region,” Mr Hamilton said.

“Households and businesses in the suburb of Glenvale will be able to access NBN Co’s fastest internet plans of up to 1 gigabit per second, on demand by 2023.”

Minister for Finance, Senator the Hon Simon Birmingham, said these network upgrades were further proof of NBN Co’s commitment to delivering better and faster internet to its residential and business customers.

“We are giving more homes and businesses across Australia the choice to upgrade their NBN connection which will allow them to access faster broadband speeds,” Minister Birmingham said.

“Our Government’s $4.5 billion investment towards network upgrades will ensure NBN Co can continue to meet the changing needs of its customers and forms part of our plan to make Australia a top ten data and digital economy by 2030.”

At the moment 42 per cent of the fixed line network is gigabit-enabled and last week NBN announced the first 50,000 premises now able to upgrade to Fibre to the Premises, when they place an order with a retailer to on an eligible service.

NBN Co is committed to delivering on the $4.5 billion upgrade by 2023.

For more information on the locations, visit www.nbn.com.au/fttpupgrade.